MOVIES ARE RESERVED FOR GVR MEMBERS AND THEIR GUESTS. NO GENERAL PUBLIC ADMISSION.

Movies are general admission and free to GVR members.  We will gladly accept donations as this will help defray the cost of movie licensing fees.

Showtimes are 2pm (open captioning), and 7pm at the West Center Auditorium. Doors open approximately 30 minutes prior to the show.

Pool Flicks are shown at 6:00pm at the Desert Hills Center Pool.

Volunteers and staff will be on hand to help members who need assistance, and to ensure that contagion-control expectations are observed. 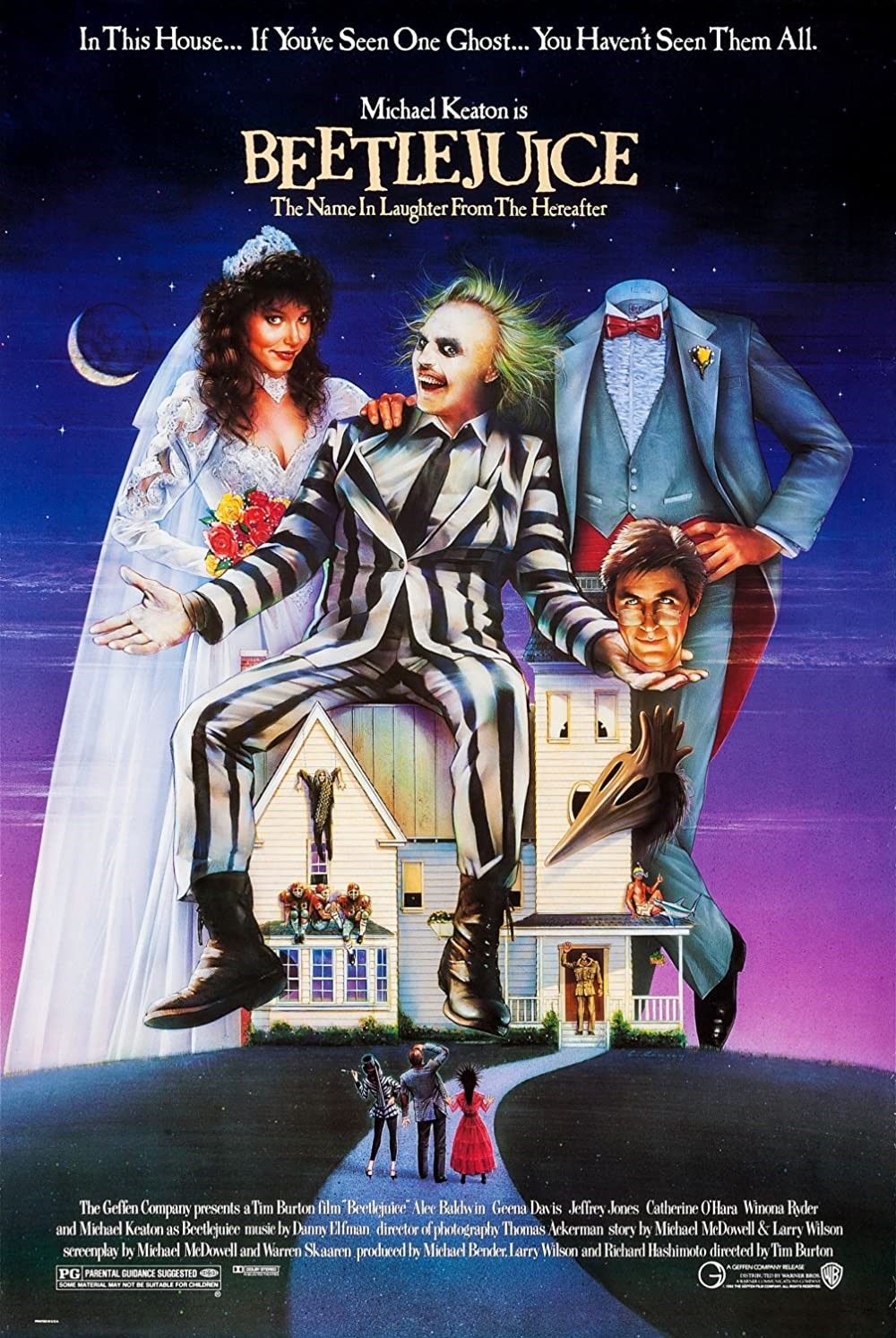 Tuesday, September 28
6:00pm (time subject to change)
The spirits of a deceased couple are harassed by an unbearable family that has moved into their home, and hire a malicious spirit to drive them out.
Starring Michael Keaton, Geena Davis, and Alec Baldwin.
PG. 1 hour 32 minutes. Warner Bros. 1988. 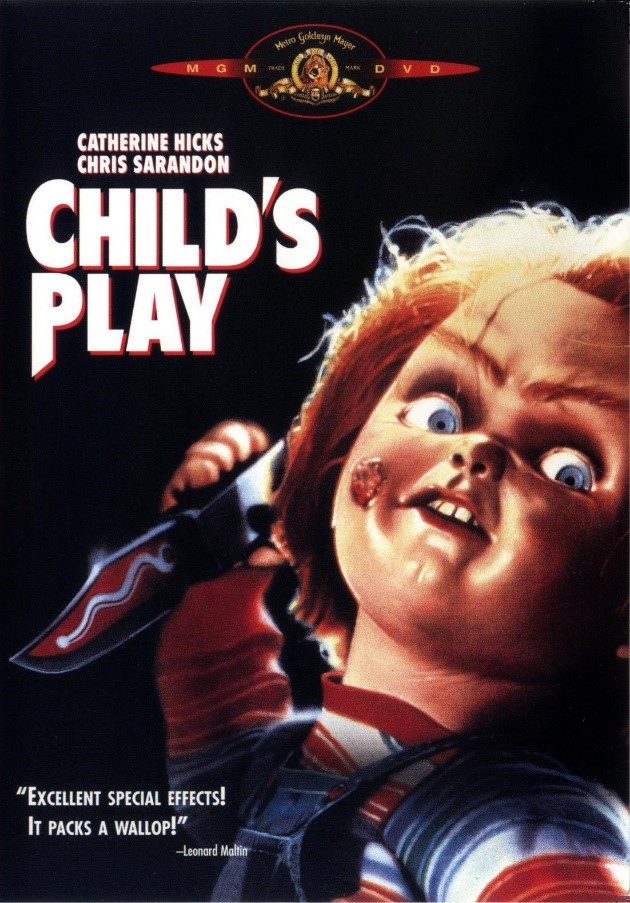 Tuesday, October 5
6:00pm (time subject to change)
A single mother gives her son a much sought-after doll for his birthday, only to discover that it is possessed by the soul of a serial killer.
Starring Catherine Hicks, Alex Vincent, and Brad Dourif.
R. 1 hour 27 minutes. United Artists. 1988. 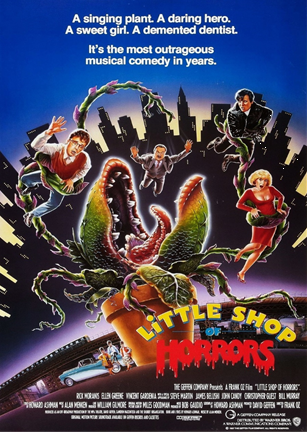 Tuesday, October 12
2pm (Open Captioning) and 7pm
A nerdy florist finds his chance for success and romance with the help of a giant man-eating plant who demands to be fed.
Starring Rick Moranis, Ellen Greene, and Levi Stubbs.
PG-13. 1 hour 34 minutes. Warner Bros. 1986. 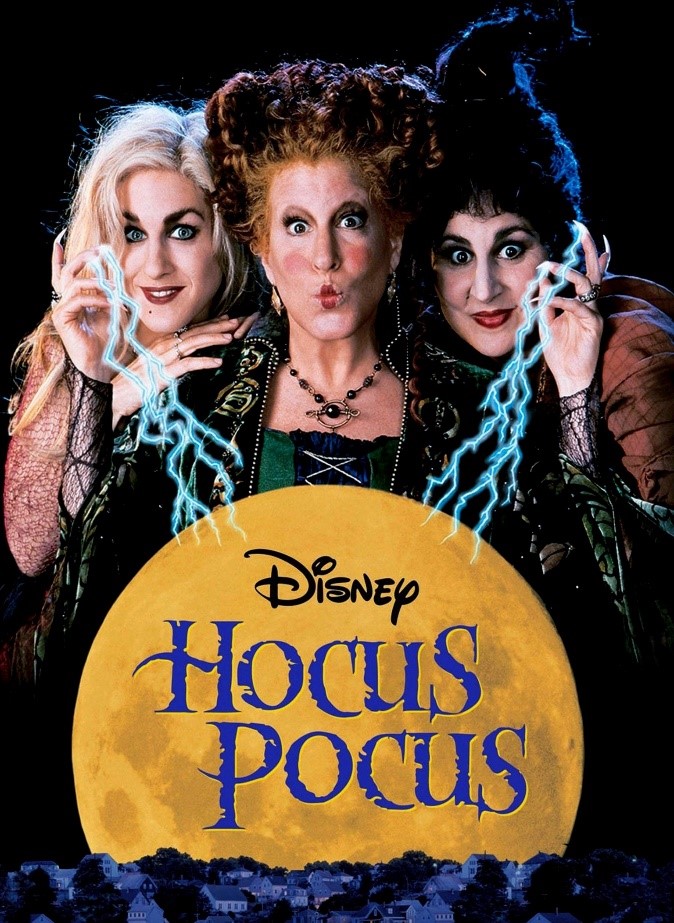 Tuesday, October 19
6:00pm (time subject to change)
A curious youngster moves to Salem, where he struggles to fit in before awakening a trio of diabolical witches that were executed in the 17th century.
Starring Bette Midler, Sarah Jessica Parker, and Kathy Najimy.
PG. 1 hour 36 minutes. Buena Vista Pictures. 1993. 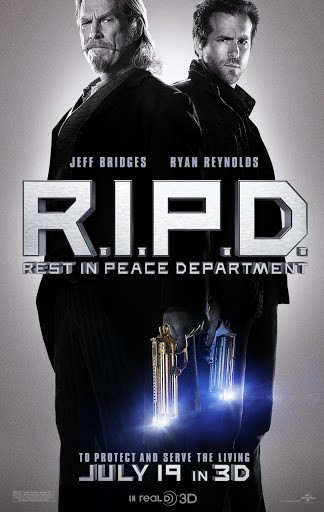 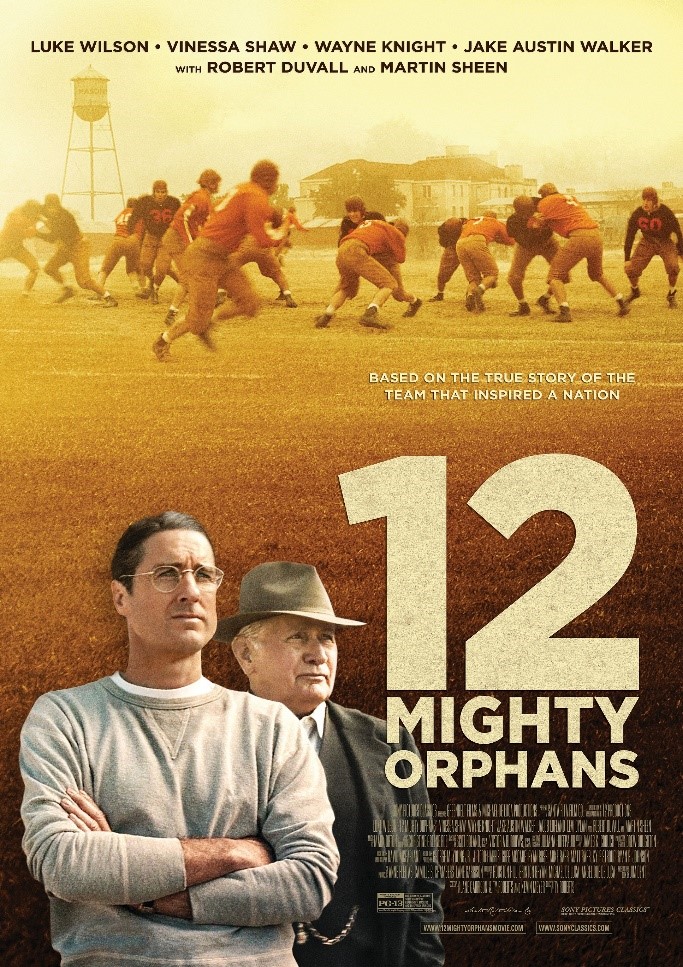 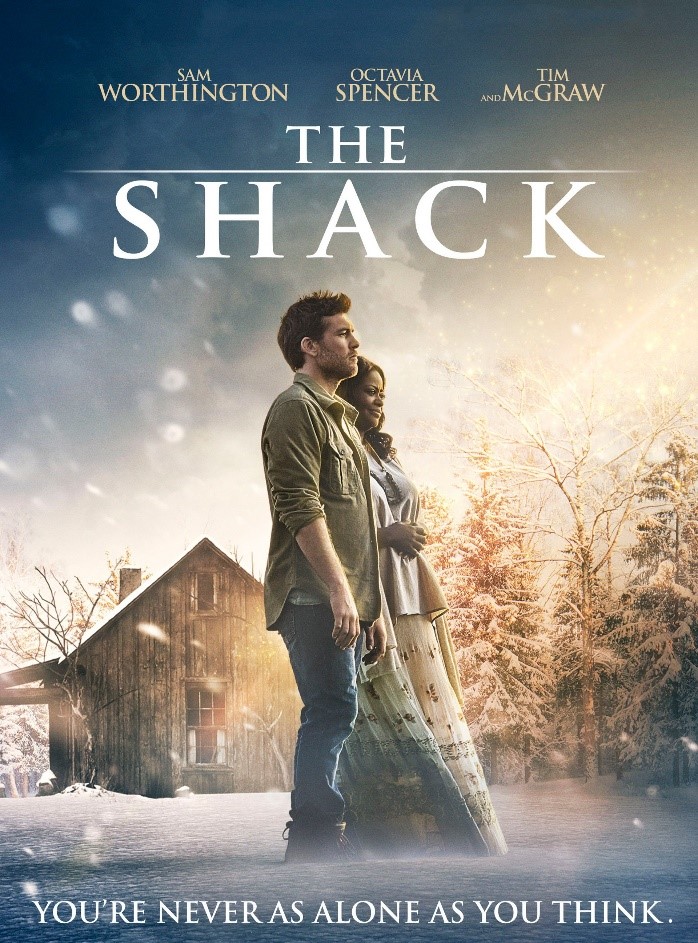 Tuesday, November 16
2pm (Open Captioning) and 7pm
Mack Philips’ world is shattered when his youngest daughter is killed during a weekend camping trip. As the family grieves, Mack receives an anonymous letter telling him to go to a place called “The Shack.” The invitation will bring him face to face with God himself and change his life forever.
Starring Sam Worthington and Octavia Spencer.
PG-13. 2 hours 12 minutes. Lionsgate. 2017. 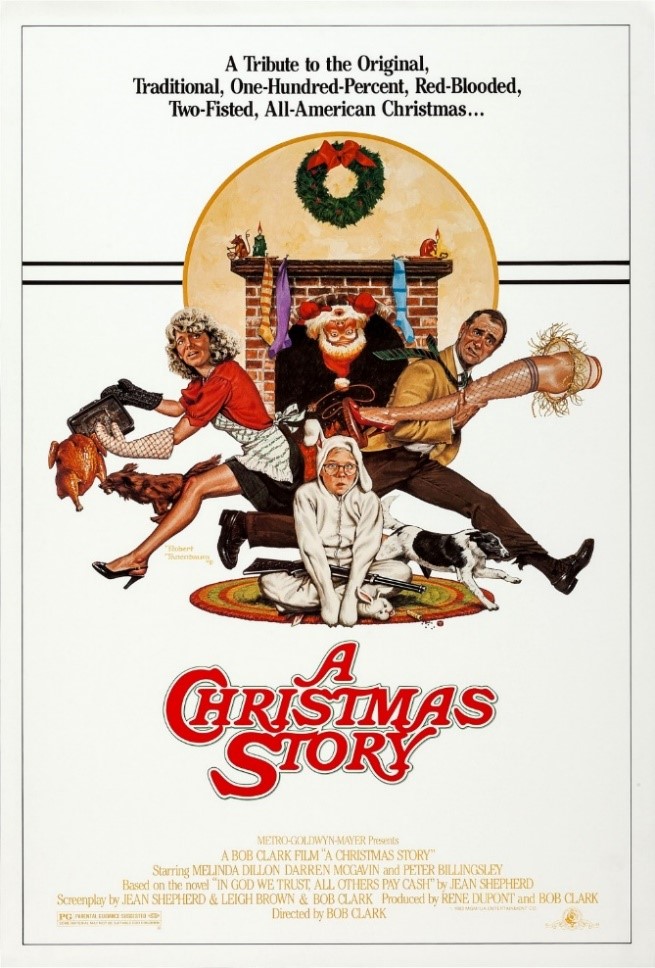 Thursday, December 16
2pm (Open Captioning) and 7pm
Nine-year-old Ralphie wants only one thing for Christmas: a Red Ryder BB gun. However, in his pursuit of the “perfect gift,” he frequently finds himself at odds with his family, his teacher, and the school bully. As the holiday approaches, Ralphie struggles to make it to Christmas Day with his glasses and his hopes intact.
Starring Peter Billingsley, Melinda Dillon, and Darren McGavin.
PG. 1 hour 33 minutes. MGM/UA Entertainment Company. 1983.